Home > News > Uncategorised > What is the Bitcoin boom? 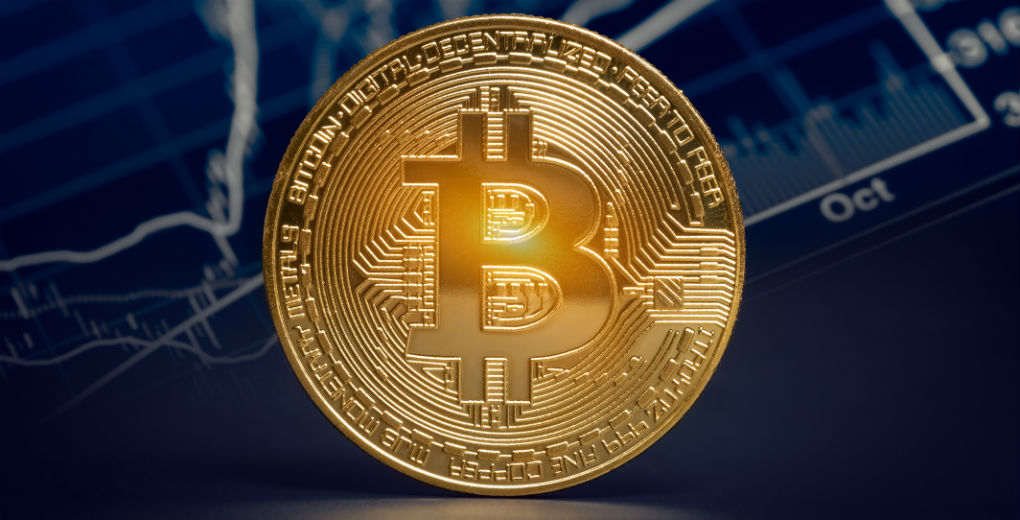 What is the Bitcoin boom?

Decentralised digital currency Bitcoin is booming, valued at over $16,000 in December 2017 – sixteen times what it was worth at the start of the year.

But is it set to keep rising, or will the bubble burst? As it hits the mainstream, we round up everything you need to know.

What is Bitcoin?
Bitcoin is an alternative, international currency which is totally digital. It’s not printed or controlled by governments or banks, and is encrypted, guaranteeing secure transactions. Rather than being represented by physical coins, each Bitcoin is essentially a line of code. It can be used to purchase goods like traditional currency, but is largely bought and sold as a financial investment.

Where did it come from?
Bitcoin was created by a developer using the pseudonym Satoshi Nakamoto. According to his original whitepaper, it is a “peer-to-peer version of electronic cash”, which can be directly traded with no conversion costs, without having to reveal your identity and “without going through a financial institution”.

What determines Bitcoin’s value?
Just like other currencies, supply and demand is the major factor. Around 25 new coins are released every 10 minutes, but the design means that no more than 21 million will ever exist. Bitcoin futures have recently launched on two exchanges including CME, the world’s largest futures exchange, with the price surging further.

How do I buy and use Bitcoin?
There are three ways to acquire Bitcoins: accepting Bitcoin payments in your business, “mining Bitcoins” (solving complex maths puzzles to “win” them, which is also how transactions are verified), or by purchasing them – either through a Bitcoin exchange or from individuals in your area.

You’ll need to set up a “wallet”, a simple web-based program specially designed to store your Bitcoin, which you can access from any smartphone or computer.

Can my business trade in Bitcoin?
There are several ways to accept Bitcoin as payment at your business. You can set up hardware terminals, touch screen apps or QR codes which link to wallets. When it comes to accounting and paying your taxes, treat Bitcoin like cash – it’s similar as it leaves no paper trail.

Are they the future of currency?
Cryptocurrency supporters emphasise the security of encrypted payments which can’t be tampered with during a transaction. Second-generation cryptocurrecies are already popping up, known as “altcoins”, building on this blockchain technology.

However, detractors worry that investors could lose out if the “Bitcoin bubble” unexpectedly bursts, with no central bank backing or state regulation to fall back on.