Home > News > Uncategorised > What is Directors and Officers insurance? 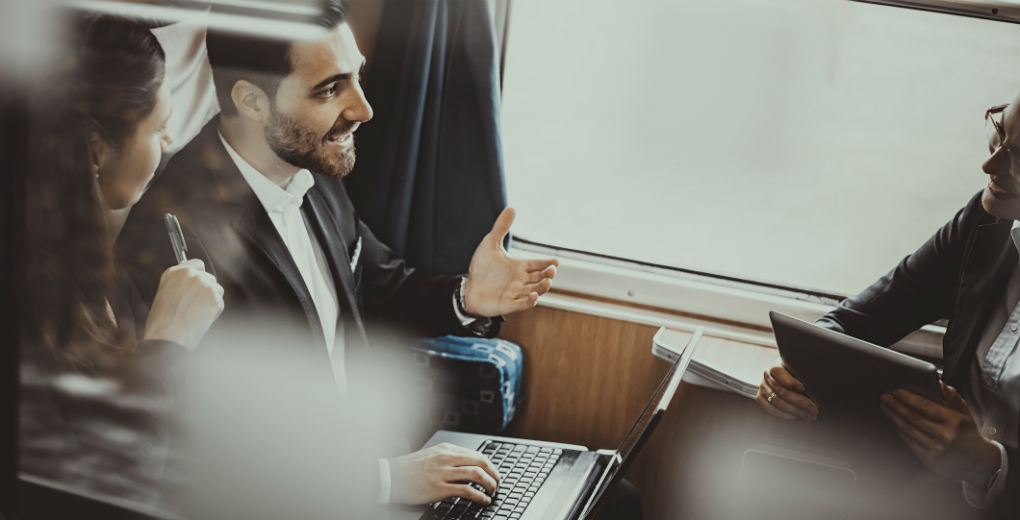 What is Directors and Officers insurance?

It’s fair to say one of the most overlooked policies in the world of insurance would be Directors and Officers (D&0) insurance. It is also known as management insurance and is used to protect the people in the management structure of a business from any claims which may arise from their decisions or practices.

I get it, why should you purchase D&O?

Well, as we all know high pressure environments occasionally lead to errors in judgement and decision making. The problem arises whereby the decision has been made by a manager and he/she is therefore responsible for the outcomes of said decision. With the increasing amount of businesses conducting their work globally it becomes even more pivotal that the person in the position of power knows their obligations, including compliance regulations and governing body legislation. Therefore by purchasing D&O cover companies can protect themselves against any mistakes.

D&O is primarily focused on the financial protection of managers within businesses against any errors in judgement, whistleblowing etc. Certain risks such as:

The interesting thing with D&O cover is that it doesn’t directly just cover the actions of any managers but also the actions of others whereby the manager has failed to ensure his workforce is diligent and responsible. Another interesting point is that claims can be brought against the manager from a number of different sources; third parties, regulators, shareholders, employees and even the company itself. The expenses which would need to be paid out due to any breach are:

A D&O policy also works retrospectively, so as long as the cover is continued past, present and future managers are all protected.

What Is D&O Side A Coverage?

Side A coverage (also referred to as ‘personal protection’) is the cover that applies to Directors and Officers individually, rather than the company. This allows a corporation to protect their executives against non-indemnifiable claims where the company cannot legally provide protection or is financially unable to do so. Side A coverage can either be bought as part of a large or general D&O package or as a stand-alone policy. It usually sits in excess of the other coverages and is usually referred to as ‘broad-form’ coverage.

What Is D&O Side B Coverage?

What Is D&O Side C Coverage?

Side C coverage, also known as ‘entity coverage’ or ‘entity securities coverage’, is required when claims are made against both a company and its directors and officers. If a company is sued alongside the management associated with the claim then Side C covers the cost of anything associated with the lawsuit. Taken together, Side B and C coverage can also be known as Balance Sheet Protection.

Of course each policy differs so its vital to check what is and isn’t covered when it comes to a certain insurer however most D&O policies tend to exclude:

The maximum limits of coverage will dictate the company’s premium, smaller companies would have a £2 million maximum whereas some larger companies may require £300 million, this depends directly on the revenue of the company in question.