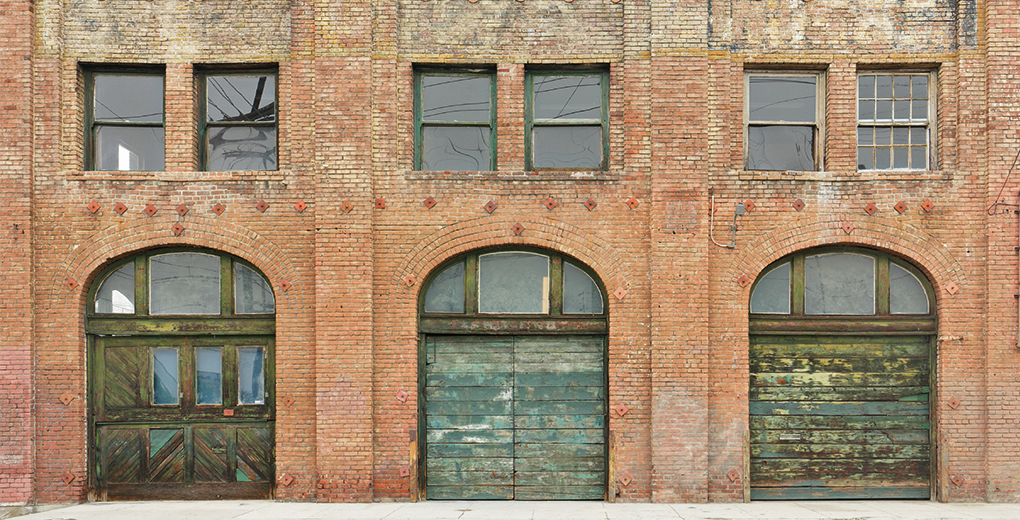 What are squatters’ rights?

Can squatters can claim possession of a building they’re occupying?

Yes: someone who is occupying a property without the owners’ permission can become the registered owner with the help of a conveyancer or solicitor.

The owner would have 65 days to object to any application, which would be automatically rejected as a result.

Subsequent applications could be made after two years of a previous attempt if the owner has made no attempt to remove the occupant.

Yes: Occupying a residential building without the owners’ permission is against the law and carries a fine of £5000, a six-month prison sentence or both.

And false: Occupying a commercial property is, in itself, not against the law. Causing damage to the property, however, is, as is refusing to leave when asked by:

If a tenant doesn’t pay rent are they a squatter?

No: Anyone who has originally had permission to live in a property is not classed as a squatter. They can still be evicted, and landlords’ insurance provides the financial means to start proceeding to do so. Speak to us for more details.