Home > News > Uncategorised > UK unemployment rate at its lowest since 1975 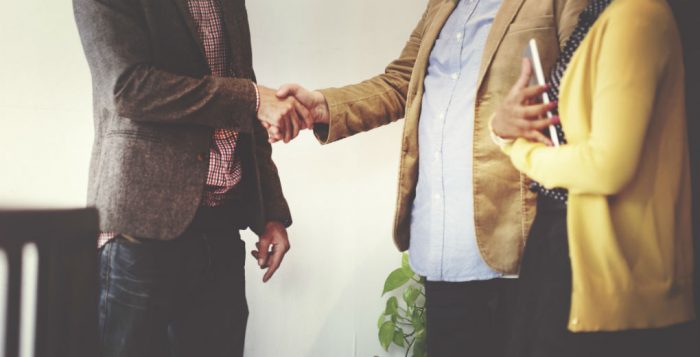 UK unemployment rate at its lowest since 1975

After a financially unstable decade, the crisis of 2007 seems like a distant memory as the UK’s unemployment rate has fallen to 4.7% in March 2017 – the joint lowest figure since the period June-August 1975.

According to the Office of National Statistics’ March 2017 UK Labour Market Report, there are 8.87 million people aged from 16 to 64 who are currently economically inactive (not working and not seeking or available to work). That’s 34,000 fewer than August-October 2016 and 59,000 fewer than for a year earlier.

Economic commentators say this suggests Britain’s labour market has not been badly affected by the Brexit vote. The unemployment rate was at 5.1% a year previously, in March 2016.

However, wage growth figures have shown a slight slowdown. Average weekly earnings for employees in Great Britain, without being adjusted for price inflation, increased by just 2.2% including bonuses and 2.3% excluding bonuses compared with 2016.

Real wage growth has shrunk to just 0.8% – that’s the average weekly earnings figure once it has been adjusted for CPI inflation.

“The big gain has come from full-time self-employment – a rise of some 94000 on the quarter – perpetuating the apparent ascendancy of the gig economy”, he said.