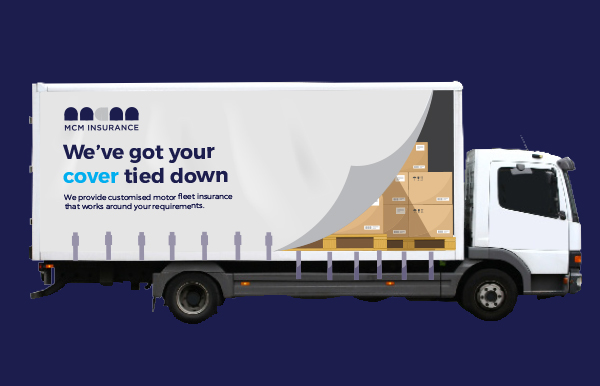 The feature that means dashcams are always on watch

Having a dashcam recording the manoeuvres and mishaps of you and other drivers is all very well when you’re in motion, but what about when you’re parked?

Collisions with parked cars are all too common – accounting for 40% of all accidents according to research by Allianz. What’s more of a concern is the report from Gocompare.com which showed that 1.7million drivers admitted to hitting a parked car, then driving off without leaving their details.

But would people be so quick to break the law if they knew they were being watched? Dashcams are extending their watch with a parking mode that turns on when the ignition is turned off, flipping to filming mode only when they detect motion of someone passing by or another car getting a little too close for comfort, for example.

By only engaging when needed, it saves power and memory but also stops you having to pay for damage without any hope of knowing who caused it.

Even a slow reverse can cause damage equating to great expense for those hit, and in the absence of a perpetrator and their own insurance cover, it could lead to higher costs down the line.

Claiming on your insurance to cover the cost of an accident that wasn’t your fault could affect your no claims bonus and lead to a premium increase. Even though it wasn’t your fault, the price at renewal could still go up, as claiming for “non-fault accidents” indicates the likelihood to the insurer that you’ll claim again in the near future.

Using dashcams with parking features, and an insurance broker could make all the difference to the premium you might expect to pay for your motor fleet insurance.

With eyes on your vehicle even when you’re not there, and an experienced insurance professional working towards a fair settlement on your behalf, you can prepare for future collisions or thorny or difficult claims scenarios if or when they happen.