Home > News > Uncategorised > The best deterrents according to ex-burglars… 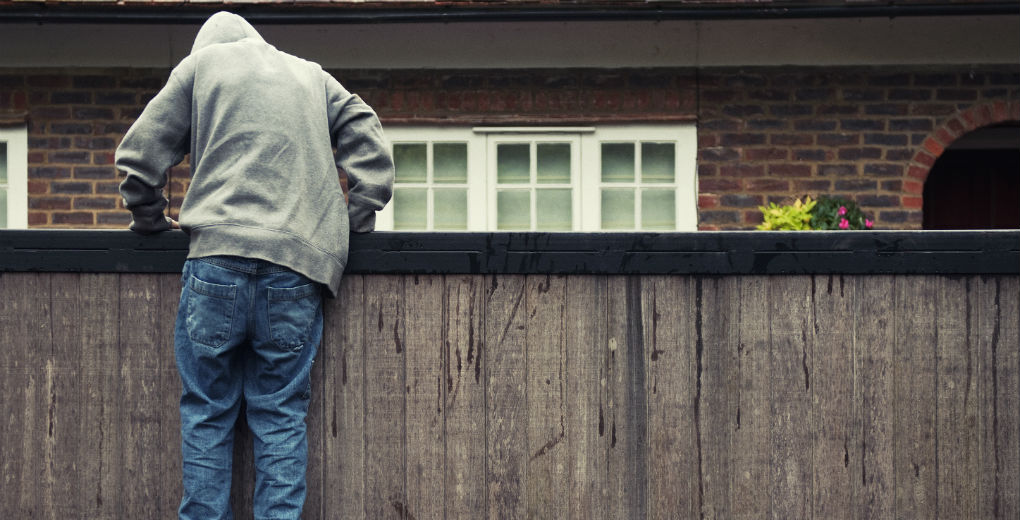 The best deterrents according to ex-burglars…

According to a panel of former criminals interviewed by Co-op Insurance, burglars are most likely to be put off breaking into homes by CCTV cameras and barking dogs.

Half of the 12 former burglars asked said most thieves were opportunists simply wandering the streets. They would therefore avoid any difficult break-ins or ones which might attract attention.

For that reason, installing CCTV cameras are a good deterrent for home burglaries and car theft, while loud barking dogs, strong heavy doors, a switched-on TV and locked UPVC windows would also put off potential thieves.

Surprisingly, burglar alarms were only thirteenth on their list of deterrents.

Co-op Insurance also found that of 2,000 UK adults surveyed, 28% took no measures at all to protect their property. As a result, homeowners could be risking their most precious possessions.

In order of importance, criminals admitted they would be seeking cash, jewellery, electrical equipment such as TVs, phones and tablets, laptops and car keys.

Fifty-five per cent slept with their windows open, 24% left doors unlocked while at home, and 12% left their garden gates open.

Former bank robber Noel “Razor” Smith, who has carried out more than 200 robberies and served a total of 32 years behind bars for commercial burglaries, said, “Most burglars want to be in and out of a house in less than five minutes. But there are some very simple steps everyone can take to make our homes more secure and keep our valuables safe.”