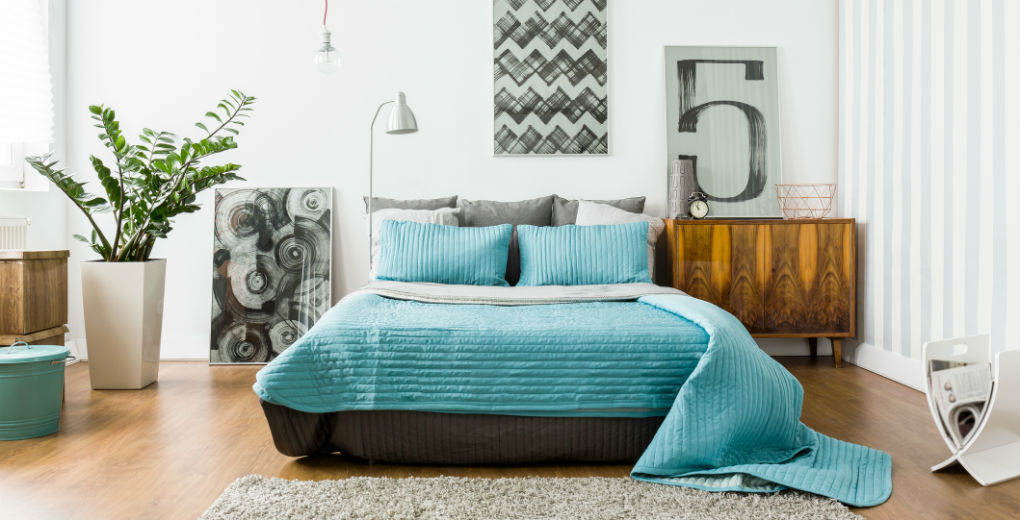 If you’ve ever lived in a small flat or house, you’ll have heard all the advice about making it look bigger. Put mirrors up, paint walls light colours, install robotic furniture that can transform into multiple pieces…

Ok, that last one is new.

With the use of the smart control, the walls of the unit can move meaning it transform in to a number of things including; a workspace, dining table, bed, entertainment centre, or storage space.

Firstly the bed slides into the bottom of the unit, before shifting slowly along to create a larger space around the sofa and TV. A work desk emerges from inside, and at the end of the day it all slides back out again – taking personal possessions with it.

First developed as CityHome in 2014, this refined edition is ready for pre-order by property developers in the US. The system is flat packed and assembled on site. Powered by mains electricity, it can be installed in both existing buildings and new projects.

Designer Yves Behar said, “Many people living in urban environments no longer have the luxury of space, or they are choosing to live in a smaller footprint. What Ori does is to maximize the functionality of a space”.

Costing around $10,000, the system can be controlled by smartphone app, a small control panel in the unit, or even by voice control if your pair it with smart speakers such as the Amazon Echo.

Is robotic furniture a smart way to make the most of a small living space? Or does it create more challenges?