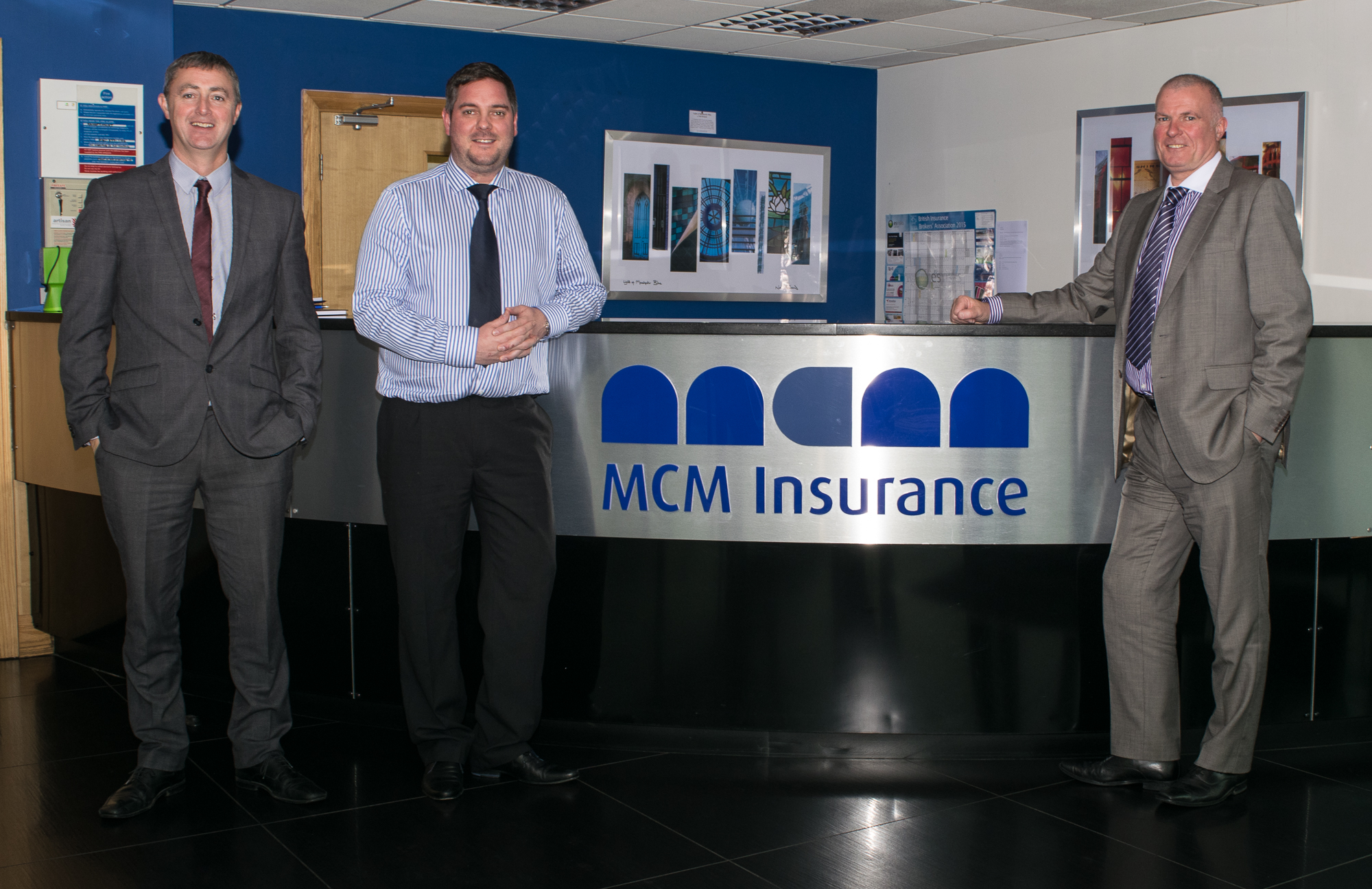 MCM is delighted to report that we were recently crowned ‘Best Insurance Broker’ at the 2015 Talk of Manchester Awards.

The Talk of Manchester Awards are an annual celebration of the city’s best and brightest businesses and this year over 500 people attended the glitzy event held on December 3rd at the Mercure Manchester Piccadilly Hotel. As well as recognising the good work of local businesses and being a great night out, the awards also helped to raise money for the charity After Adoption.

For the 2015 awards, 92,000 votes were cast and 162 companies nominated for over 30 awards – and it was MCM that claimed the title of ‘Best Insurance Broker’ Award.

We’re thrilled that our hard work and knowledgeable, friendly approach to insurance broking has been recognised and we’d like to say a huge ‘thank you’ to the Talk of Manchester Awards, along with everyone who voted for us. We’d also like to say a big ‘congratulations’ to all the other winners and nominees – we can’t wait for next year!

MCM is delighted to report that we were recently crowned ‘Best Insurance Broker’ at the 2015 Talk of Manchester Awards.