Home > News > Uncategorised > In this day and age why is Grenfell still happening? 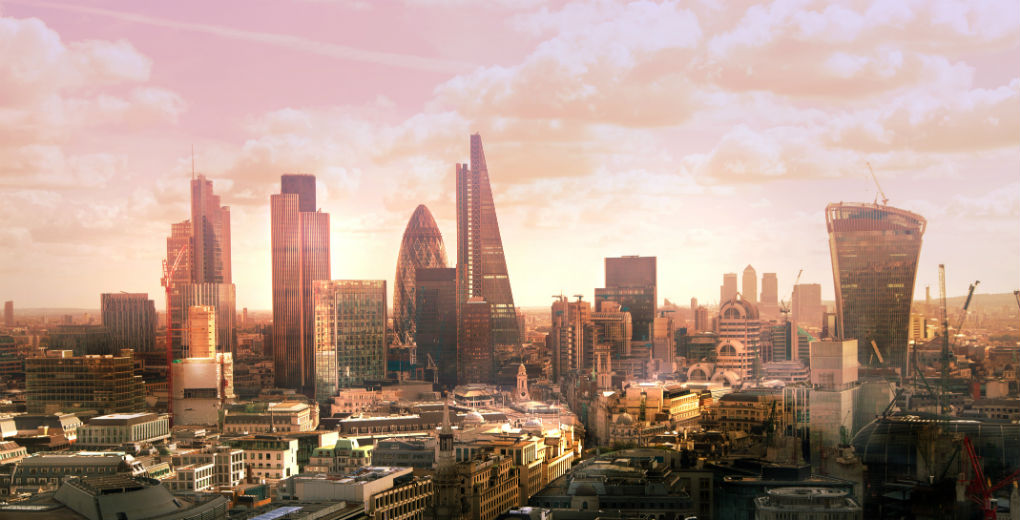 In this day and age why is Grenfell still happening?

In the aftermath of one of the most horrific occurrences of recent years, it seems right that the Grenfell tragedy is reviewed and analysed with a fine-tooth comb in every aspect. So here we aim to canvas a number of articles and provide a broad insight to the talking points and answer a few questions along the way.

So firstly could the crisis have been averted with the correct rules and regulations?

There has been much talk in the aftermath of the “London Building Act” in particular from Sam Webb an architect and fire safety expert who was involved in the inquest for the Lakanal Fire in Camberwell, South London in 2009.

He stated “Lakanal House and Grenfell were both known as Section 20 buildings, which meant that extra fire safety measures were imposed on their designs. One of the things that the London Building Act specified is that the outside of all buildings had to be fireproof. That applied to any building, whether that was a two-storey house or a tower over 100 ft high.”

Section 20 of the London Building Act 1939 stated that the extra measures were to be put in place regarding to the fireproofing of the exterior of buildings within London. Originally drafted by Sir Christopher Wren in the aftermath of the great fire of London, the rules were designed to avoid a similar occurrence happening again.

In 2012 Eric Pickles who was Communities Secretary at the time called for the repeal of section 20 and 21 of the Building Act which came in to play as of 2013.

Former chief fire officer Ronnie King said: “Under the London Building Act the outside walls of buildings had to have a one-hour fire resistance. When the national Building Regulations replaced them in 1986 tall buildings only needed to have a class 0 certification, which meant that materials just had to deflect flames.”

The Grenfell disaster points blatantly to the deficiency in the current law as having the ability to deflect flames clearly doesn’t have the same effect as being FIRE-PROOF. It seems common sense to assess that London has had ZERO disasters of this nature in a section 20 building.

How quickly can we rebuild the community and the lives of those affected?

To lose a loved one is never easy, to lose a family is incomprehensible. Getting on with day-to-day life will no doubt be difficult for the survivors, it is now that our government needs to stand up and be counted. After the initial suggestion that some survivors may have to move to the other side of the country to be housed has been scrapped, it was great news to hear that the Homes and Communities Agency has reached an agreement with developer St Edward – a joint venture backed by housebuilder Berkeley Group and Prudential – to purchase 68 one, two and three-bedroom apartments at the Kensington Row scheme in west London.

It has been said that construction staff will now work around the clock to get the development finished. Its moments like this that as a country we need to be responsive and in this case although we are still awaiting the truth on how and why Grenfell happened, we must do what we possibly can to ease the hurt of all those affected.