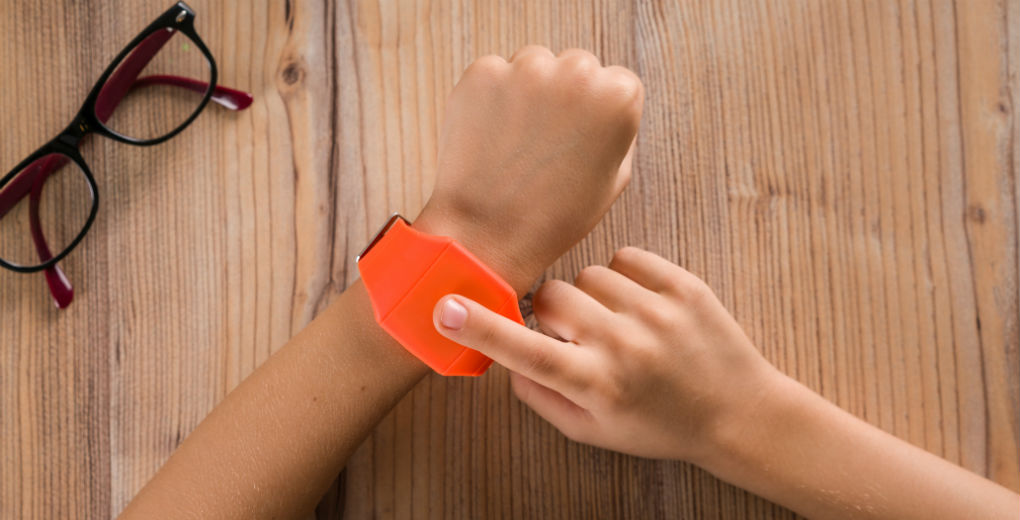 Honey, I monitored the kids: Wearable tech and parenting

The wearable tech generation has begun to revolutionise many industries from entertainment to healthcare. From the Apple Watch to the FitBit it’s all the rage to be able to do more than tell the time with your watch.

Now, a new focus on children and parents brings to light a whole host of new uses for these futuristic devices. Across the globe parents are well aware of the worry and complete helplessness which comes with an ill child, especially when they can’t find the words to describe what is actually wrong with them.

After a health scare with his eldest son, CJ Swarmy designed a wearable device to monitor children’s key biometrics and detecting unusual patterns. A brightly coloured device worn on the wrist, Good Parents Inc’s Kiddo monitors skin temperature, heart rate, sleep, perspiration and nutrition levels. It learns what is normal for your child through artificial intelligence and notifies you by mobile phone app if there is a significant change, also suggesting actions you could take.

The Tinitell is another piece of technology for the anxious parent to make the most of, in theory it’s a GPS tracker with a live map to monitor your child’s movement. The brightly coloured device doubles up as both a watch and a voice-recognition phone. The watch can hold 12 contacts which is managed by the parents via an app.

Marketed as “your kid’s first mobile phone”, the Tinitell and similar gadgets once again raise long-debated questions over the appropriate age for children to start using a smartphone. How young is too young for a wearable device?

Call me sceptical but I couldn’t really imagine any of the children I know wearing a bright coloured wrist strap or letting their parents monitor who they can talk to. Children are more fashion savvy than ever before and more independent than we could ever have imagined.

Unlike smartphones, wearable tech does not demand screen time but is designed to operate in the background with minimal participation. The wave of child-focused devices has a positive focus on physical wellness and safety. However, critics argue even good-intentioned wearable tech creates a reliance on technology from an early age, and encourages “helicopter parenting” where parents hover over their children’s lives.