Home > News > Uncategorised > Errors, omissions and the dangers of the spreadsheet 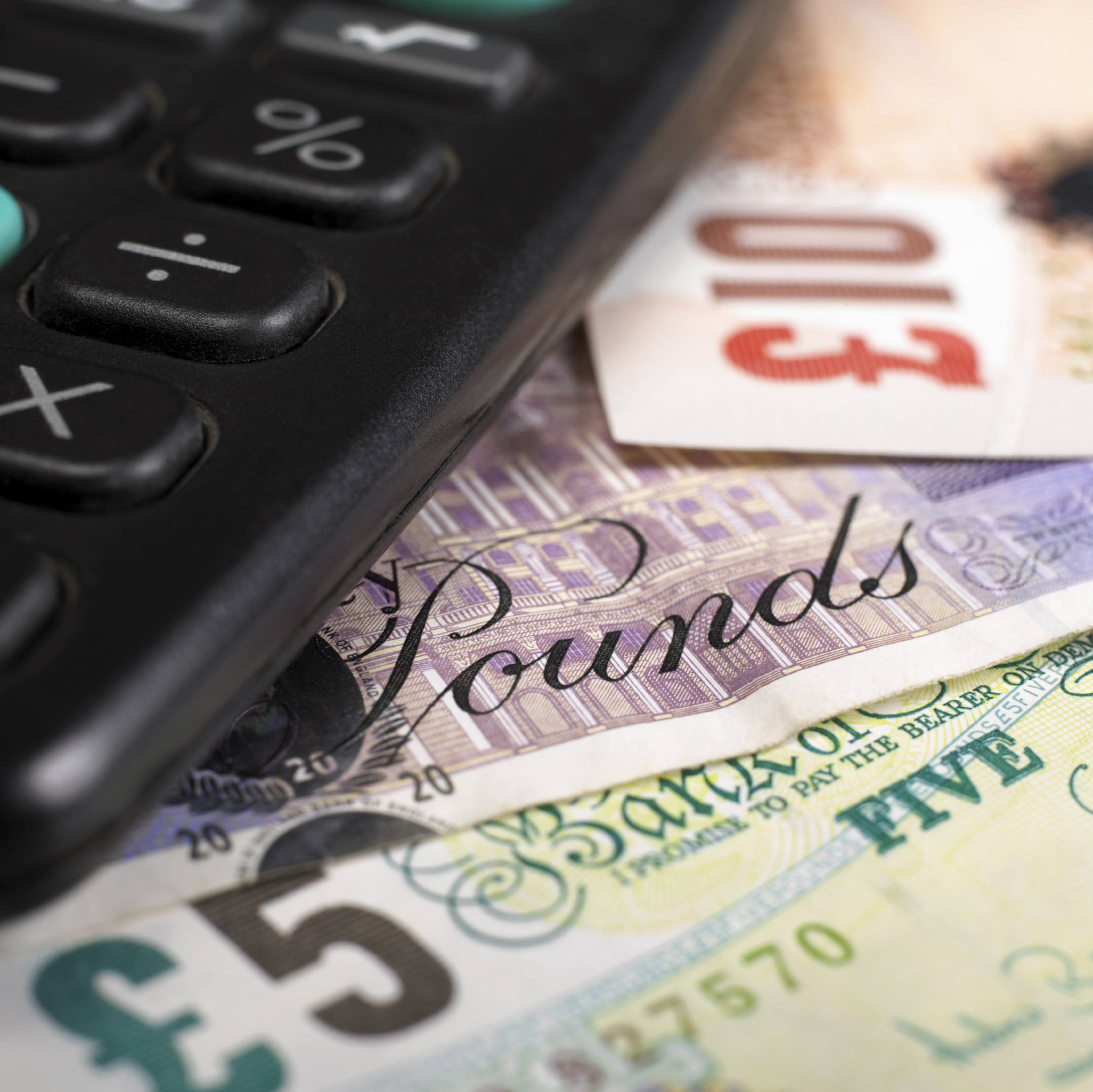 Errors, omissions and the dangers of the spreadsheet

£38 billion worth of investment in the British private sector rests on the accuracy of the humble spreadsheet. Not only this, but it’s heavily relied upon for the day to day management of the UK economy, it’s used in the preparation of company accounts in the UK, which in total are worth up to £1.9 trillion. That is a lot of pressure to put on one reporting method, and there have been many times where its resilience has buckled.

Calculating a company’s worth
An income statement is a representation of a company’s operating worth and is calculated by offsetting a record of sales and businesses services against staffing and operation costs, alongside other overheads.

The net worth of a company will also include its assets, many of which, such as IT equipment, may depreciate over time.

The cost of an error
Simple miscalculations or failure to apply the correct rate of depreciation to your assets is going to cause big problems, not just for any future allocation of financial resources, but for your shareholders and creditors.

When Enron’s share price fell from $90.75 to $1 in the space of a year, the company’s shareholders filed a $40 million lawsuit against them. So infamous are Enron’s financial misdemeanours, that they have been turned into a west end musical.

There have been enough high-profile corporate disasters attributed to spreadsheet errors to warrant not only concern, but dedicated insurance cover.

The taxpayer had to pay £60m in 2012 when West Coast Mainline made a mistake in the rail franchise bid, and JP Morgan’s £250m loss was reportedly down to a spreadsheet error.

Mistakes happen
And it’s not just shareholders businesses that they will have to answer to. They could also face investigation by the Financial Conduct Authority, and even the Serious Fraud Office.

As the policy name “Errors and Omissions” suggests, it cover only unintentional breaches. “Errors” which in fact turn out to have been orchestrated by fraudulent activity, including any costs or penalties around these activities, will not be covered.

Are the days of the spreadsheet numbered?
London-based technology firm ClusterSeven have developed a spreadsheet management software which functions much in the same way as anti-virus software by checking and flagging irregularities. So far, ten of the world’s largest banks have taken to their service, but it remains to see whether other businesses will be drawn away from the old faithful yet risk laden format of the spreadsheet.

Talk to us about your insurance cover
Errors and Omissions cover is a common feature in a Directors and Officers Insurance policy. Speak to our team at MCM Insurance on 0161 786 3150 who can look at finding the right policy for your business.