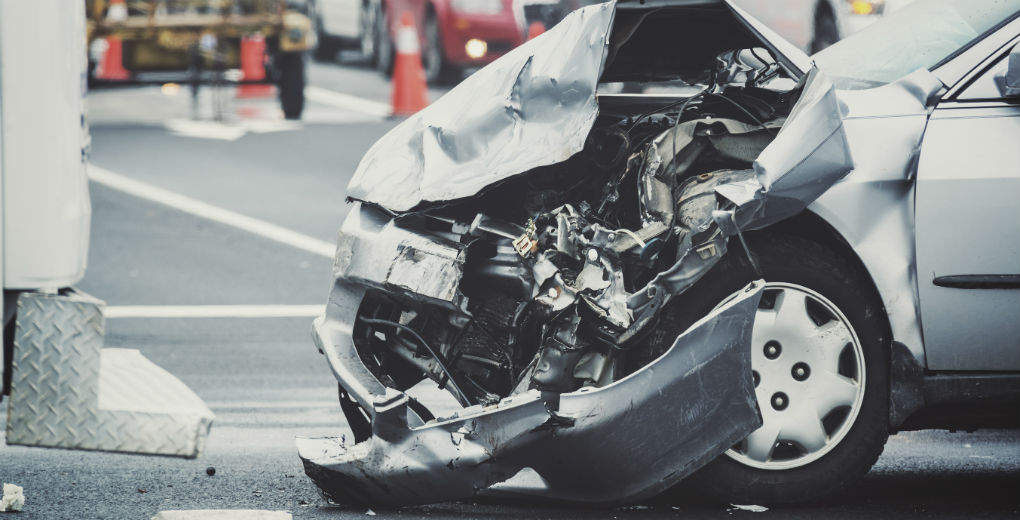 In recent months certain areas have been “crash for cash” hotspots, which in turn has left insurers hiking up prices for policies in these areas. The more of gangs like this we manage to stop the better for the insurance industry all round.

A gang of fraudsters have been convicted after attempting Britain’s largest single “crash for cash” scam in Ely, Cardiff.

“Cash for crash” scams involve deliberate car crashes, set up by one or both parties in order to claim an insurance pay-out. Police have cracked down on this tactic in recent years.

Cardiff Crown Court heard how gang ringleader Merrick Williams drove his rented car into the back of a bus, which was carrying seven accomplices. CCTV footage shows one friend falling to the floor; the others did not initially move before being seen to rub their necks.

Investigators from the Insurance Fraud Enforcement Department were alerted after receiving multiple injury claims from the same bus, and concluded that the minimal impact of the crash would only have caused a minor vibration. They also established from social media that at least two of the claimants were friends with the car driver.

The car driver was jailed for 12 months and banned from driving for two years.

City of London Police detective constable Aman Taylor, who led the investigation, said: “The attempted fraud was in a league of its own as this is the largest number of claimants ever tried together in an IFED case.

“By planning the bus crash, the men deliberately put the safety of innocent people, including children, at risk in a bid to make money and take advantage of the personal injury claims system.”