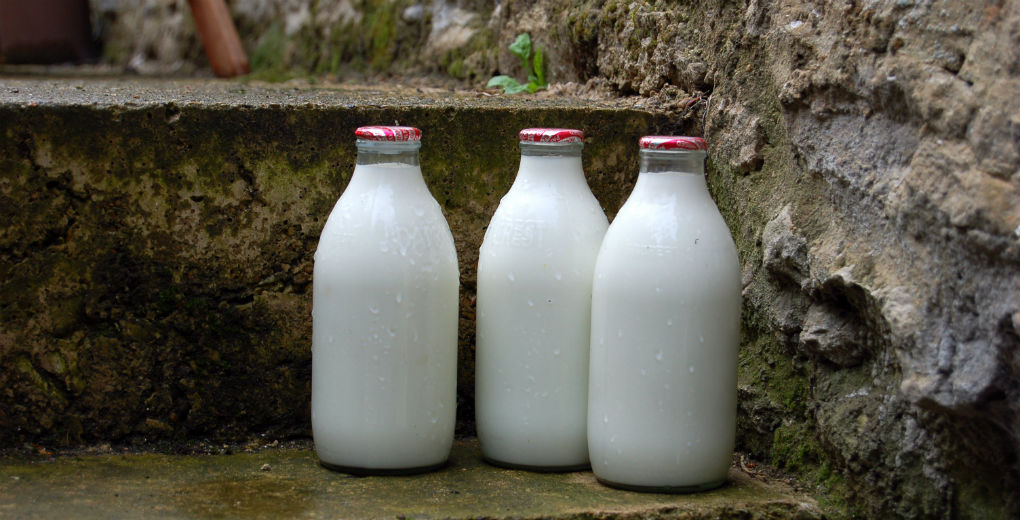 3 plastic-free solutions which could be making a comeback

Iceland, Penzance, Blue Planet, the Government – they all have their sights set on a world that no longer relies so heavily on throwaway plastic, once the be-all and end-all solution to convenience and now the dirge of the planet.

As she set out Britain’s long-term plans to a healthier environment, Theresa May said future generations would be “shocked at how today we allow so much plastic to be produced needlessly”.

Perhaps it’s the past generations who had the right idea when it came to containment and cleanliness?

Here are three plastic-reducing measures from bygone eras which could be reintroduced:

The return of the milk floats
When supermarkets began shifting multi-pint plastic bottles of milk in the 1990s, it marked the end of the glass bottle doorstep drop which first began at the end of the 19th century. But with limited recycling capacity in the UK and new laws in China which will mean the wide-scale refusal of foreign waste, milk delivery is already making a comeback, with an increase of 200,000 deliveries in the past two years.

The healing properties of copper are nothing new: filings were used in Egyptian and Babylonian times to reduce infection and hasten the healing process.

While cost may be a factor in preventing widespread copper installation, a study from University of York’s Health Economics Consortium has shown it’s a cost that could be recuperated in as little as two months when factoring shorter patient stays.

Drinking in the street
Hands-free, ergonomic, and equipped with sensors which recognise when a receptacle is full, the next generation of water fountains, backed by Michael Gove and Sadiq Khan are intended to curb our wasteful water-bottle habit. Currently less than half of the 7.7bn plastic water bottles we as a nation use each year are recycled.

Thinking of making a change in your business to lighten your footprint? Be sure to let your insurance broker or provider know of any significant alternations to stock, equipment and operations to ensure you remain fully covered on your policy.