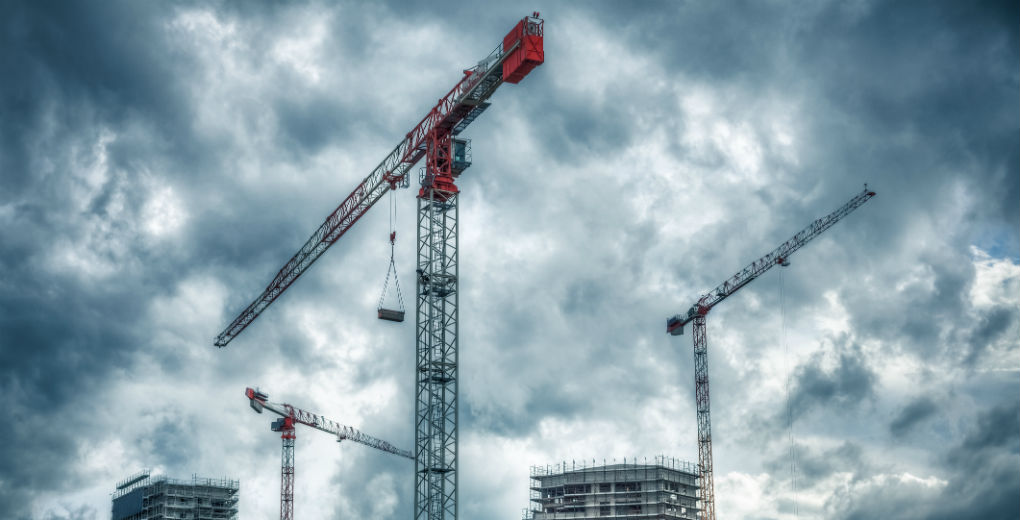 2017 a record year in insurance

2017 saw Cyclone Debbie devastate Australia and New Zealand, Mexico was hit by back to back earthquakes, Hurricanes Harvey, Maria and Irma all caused chaos and wildfires ripped through California. It would be fair to say that as far as years go it was a disastrous one.

This is shown by the Munich Re (the reinsurance giant) who have stated that £99.68 billion will have been paid out throughout the year in insured losses.

Although individual events cannot be directly linked to climate change, it is thought that last year’s total will be a sign of things to come. With extreme weather events becoming more and more likely year on year.

It often seems difficult to see increases in your insurance premiums but when the whole scale of the insurance industry is taken into account it significantly highlights the sheer size of the global costing.