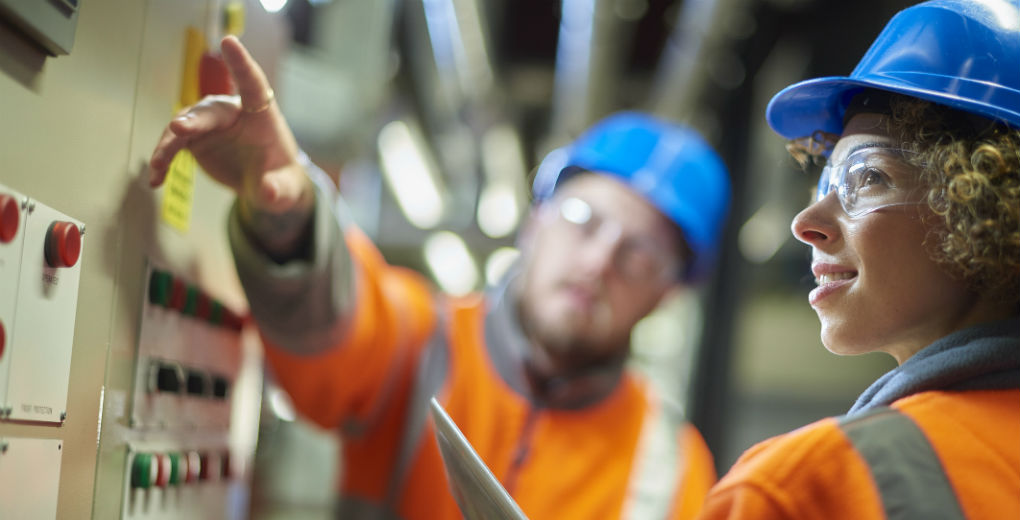 According to The Engineer’s 2017 salary survey, female engineers earn an average of £10,000 less per year than their male counterparts.

This was the third time the survey had been run and was based on reponses from 2743 engineers working across the UK in a number of sectors.

7% of respondents to the survey were female, compared with 6.5% in 2016 and 5.5% in 2015. This is roughly in line with other measures of the industry’s gender demographic, with Women’s Engineering Society reporting that just 9% of the engineering workforce is female.

The average salary for female respondents has slightly increased from £36,201 in 2016, but the overall gender gap remains unchanged. Women at every level of seniority were paid less than male colleagues, with junior level women earning £4,000 less on average, and director level women paid £20,000 less.

Dr Hayaatun Sillem, Deputy Chief Executive of the Royal Academy of Engineering, said: “The fact that there is a gender pay gap within engineering is disappointing but not totally surprising.

“As a male-dominated profession with relatively few women at all levels, closing the gender pay gap is likely to be a greater challenge for us than for other professions. Experience in other areas suggests that the legal obligation on companies to report that gap will help to focus minds and lead to more action to address it.”

Helen Woolaston CEO of WISE (the campaign for gender, balance in science and technology engineering) suggested the new gender pay gap reporting rules will help to address the problem, when they come into force in April 2018.

“This will throw a spotlight on any gender pay gaps within larger companies,” she said.

“Whilst there is no legal requirement to explain or address any gaps identified, companies seeking to be employers of choice for women engineers are already looking into the situation within their organisation with a view to addressing any pay inequities.”