Home > News > Uncategorised > 10 bizarre festivals from around the world 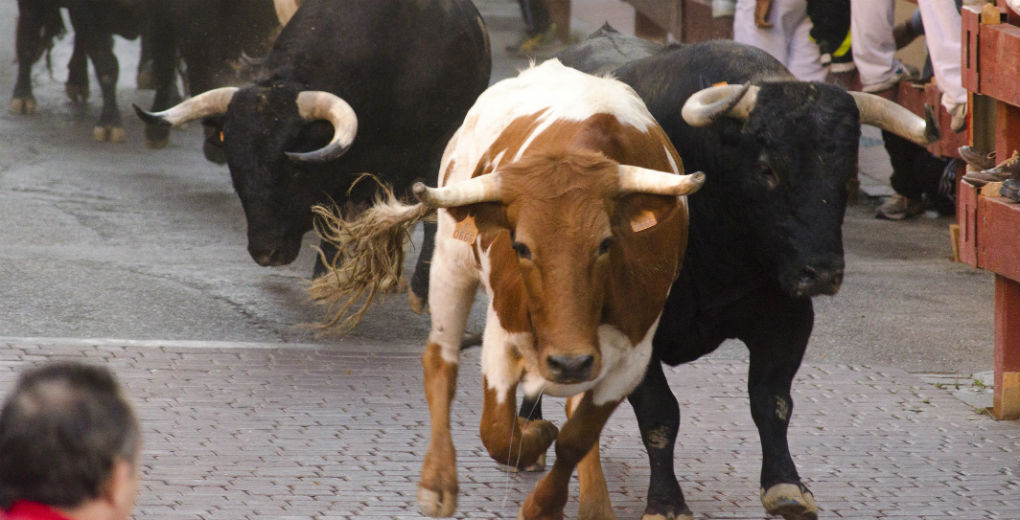 10 bizarre festivals from around the world

Though feathers are flying in the name of good fun, massive pillow fights aren’t without their health and safety hazards. In 2015, 30 students were injured at West Point military academy’s annual first-year pillow fight. 24 people suffered concussions while other injuries including broken noses and dislocated shoulders required medical attention.

Here are 10 other potentially perilous traditions and festivals from around the world, all held in the name of a good time…

Organising something a little less hazardous? Protect your event with tailored insurance from MCM Insurance, just give us a call today on 0161 786 3160!